For a musician who has spent the better half of his life either intoxicated or on a drug high, Kiedis, the lead singer of the Red Hot Chili Peppers, has produced a surprisingly detailed account of his life. Raised in the 1960s and '70s by a drug dealer father who first introduced his preteen son to drugs by mashing them into bananas, the high school delinquent and UCLA dropout seemed destined for a life of rabble-rousing until his high school band cofounded by close friends Michael "Flea" Balzary and Hillel Slovak took off and became one of the most popular groups of the 1990s. Though he peppers his book with little known facts (for instance, the author narrowly missed being named Clark Gable Kiedis), the punk-funk rocker dedicates too few pages to his introspective music-writing process and too many to his incessant drug use and revolving door of girlfriends (which included actress Ione Skye, singer Sinéad O'Connor and director Sofia Coppola). But while Kiedis fails to scratch beneath the surface of his fast-lane life, his frankness is moving, especially toward the end of the book, when his mea culpa turns into a full-blown account of recovery and redemption. (Kiedis has been sober for almost four years.) Though not generally as articulate as Marilyn Manson's similar autobiography, Kiedis's story of childhood drug use, adolescent fame and hard-won maturity will strike a chord with fans of Drew Barrymore's Little Girl Lost.

The concept of genius is exemplified in the work of Michelangelo, the great sculptor, painter, and architect of the Italian Renaissance. Although Michelangelo thought of himself as... ceo tekst 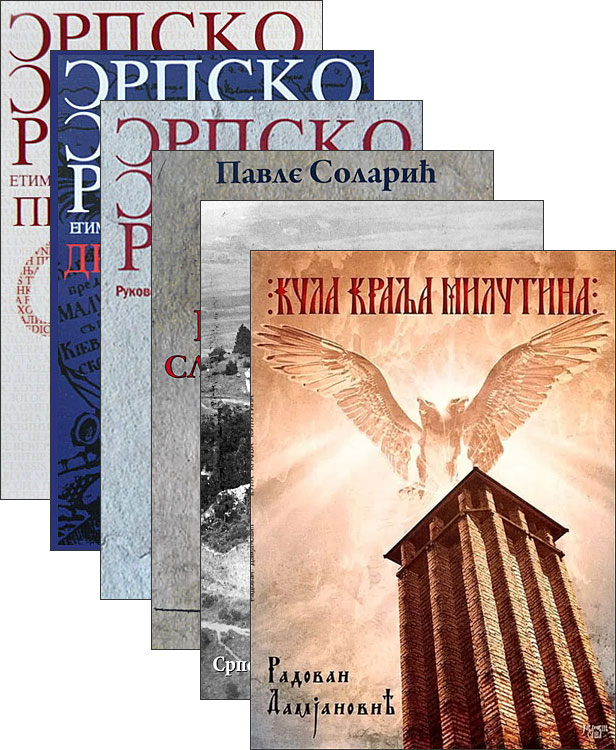