The Scent of Rain in the Balkans (english)

“Kuić has courageously plunged into an unusual topic, one which has not been touched upon in Yugoslav literature so far. In her attempt to show the destiny of a Sephardic Jewish family living on Bosnian soil, in Sarajevo, the author has gone much further: she shows the inevitability of historical developments; she paints history as a monster who continually returns in cycles, but also as a joker who readily changes the colours of its mosaic pieces.” – David Albahari, writer, Belgrade

"It is not Jewish, it is not Yugoslav. It is about all people, and it is about the importance of family, told in a tough-minded way by a woman whose ancestors were survivors. The Scent of Rain in the Balkans is universal.” – Jeanne Smoot, Professor of Comparative Literature, University of North Carolina, U.S.A.

"... an exciting chronicle of a world apart, recounted in a readable, fluent, natural style, but not lacking in thoroughness... One of those novels that the reader cannot put down.” – I. Mandić, literary critic NIN, 1987. 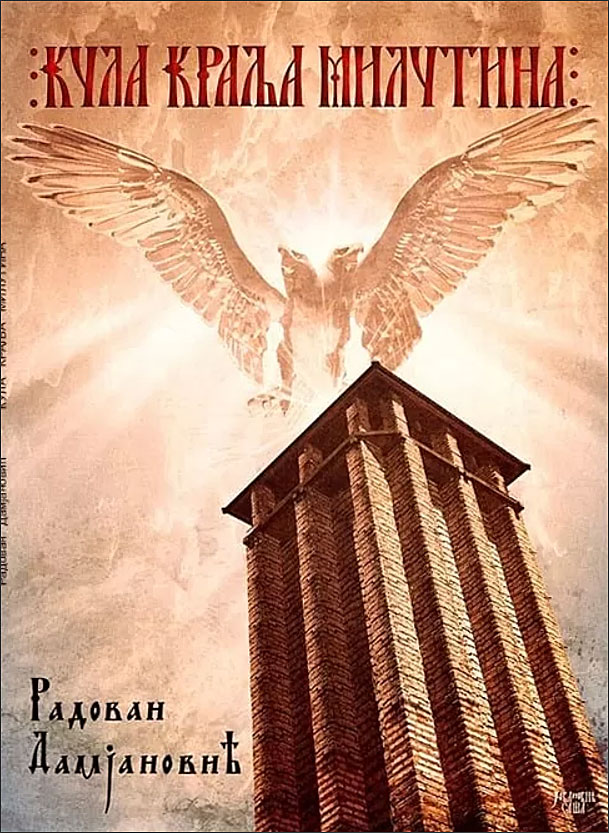